Jump to the section of interest:

Each year, on the second Saturday in September, we hold an annual meeting of property owners to elect our Board of Directors and Architectural Control Committee members and discuss any other business matters pertinent to the community. All property owners are encouraged to attend. 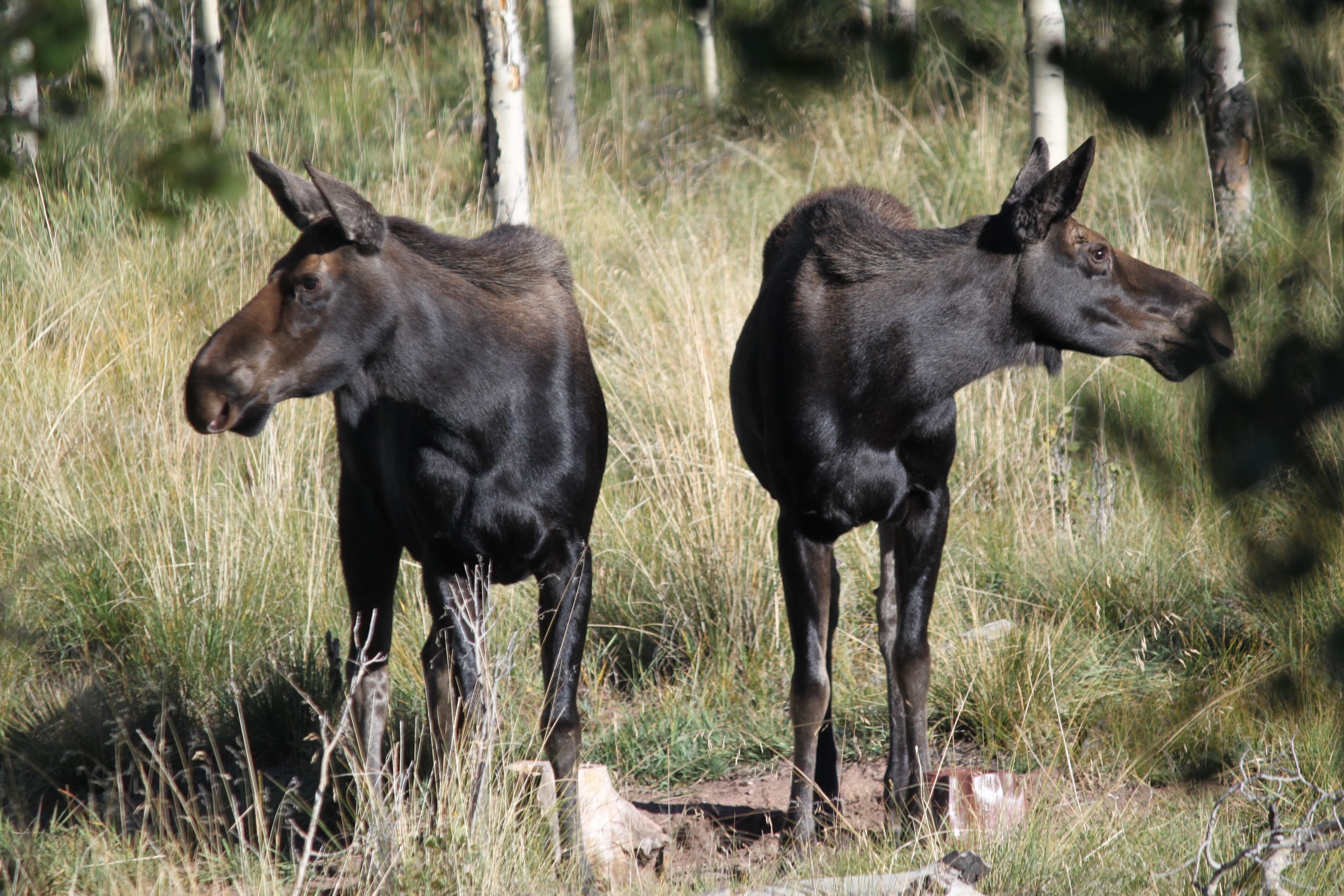 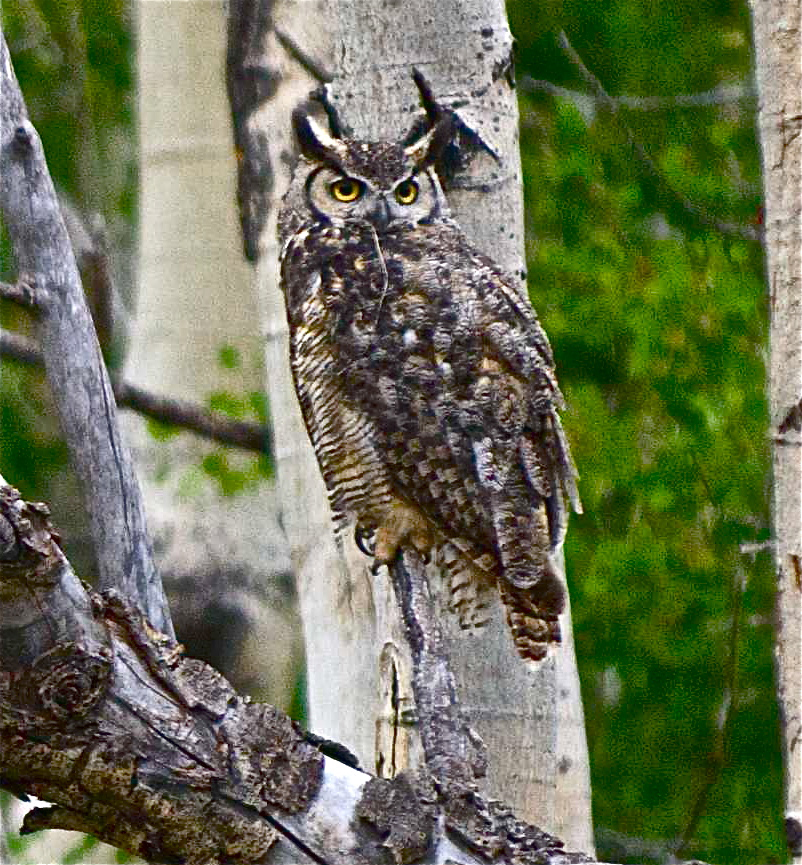 The History of Silverheels Ranch

Silverheels Ranch Owners Association was formed on July 26th, 1979 by Kenneth H. Barber and William W. Poleson, Partners in the Silverheels Partnership (a Colorado Partnership), to protect and enhance the value, desirability, and attractiveness of the properties in the community of Silverheels Ranch, and to allow property owners to enjoy the attractive surroundings while disturbing the natural environment as little as possible. 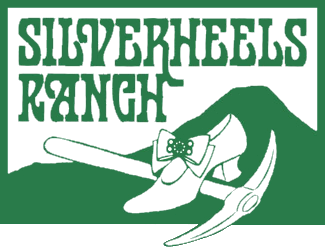 The following is an excerpt from, “Bayou Salado, The Story of South Park.” 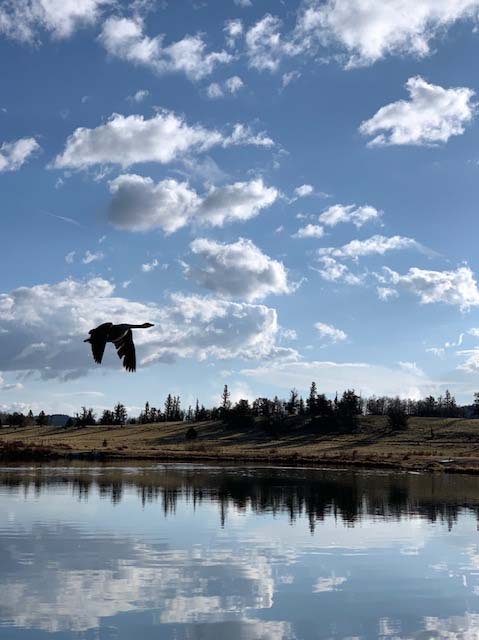 “There were as many people working in saloons and dance halls as there were in mining. One of the dance hall girls was Silver Heels. (Although different versions of the Silver Heels story place her at Fairplay, Alma, or Leadville, most agree that she danced at Buckskin, arriving there in 1861 and living in a cabin across the creek from town).

She arrived in town one day on the stagecoach, veiled and wearing slippers with silver heels. Walking into Billy Buck’s saloon, she got a job when she removed her veil to reveal the most beautiful face ever seen in the camps. Her fame and popularity as a dancer became unmatched.

Who she was, no one knew. One story claims that she was a Moravian girl named Girda Bechtel who had hired out to come west from Pennsylvania to help a widow with her children. At Denver, Girda’s aspirations for a theatrical career prompted her to leave the widow and to accept lessons as a dancer and singer. Eventually she arrived in Buckskin, ready to test her talents in the roaring camp.

However, two Mexicans, driving sheep through the region, brought a smallpox epidemic to the town. As miner after miner was stricken, Silver Heels faithfully cared for them until she too contracted the disease. When the epidemic had passed, the miners took up a purse to show their gratitude to her. But they found Silver Heel’s cabin deserted when they arrived with the gift. No one knows what became of her.

The legend claims that her face had been so disfigured by the pox that she stole away to anonymity but that a shadowy, veiled figure — thought to be Silver Heels — was sometimes seen visiting a grave in the cemetery. The miners, determined to pay some tribute to the dance hall girl, then named a nearby, solitary peak Mount Silverheels. The name does, indeed, appear on maps by the middle 1860s.”

Navigate to the Board of Directors or the Architectural Control Committee pages:

Look at photos taken in Silverheels Ranch, or visit our Resources pages:

The SROA Board can be reached at board@silverheelsranch.org, or by using the contact form below.